Welcome to Man In Black Music

Your exclusive source for True Metal.

The original compilation series of True Metal bands from around the world!

The Black Tuesdays "When the Dogs Come Home"

Jesters Moon - The self titled album

Check out their home page for all of their songs, and everything you want to know about the band. 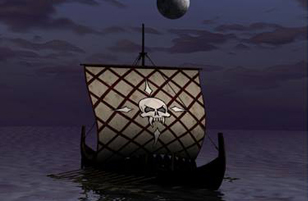 The second original single is out now from THE BLACK TUESDAYS. Return to Glory is an original heavy metal anthem in the NWOBHM style, with lyrics any metal head can appreciate. Go to theblacktuesdays.com to hear this tune, and the rest of the bands' catalogue. You can get the download at CDBaby.com, Amazon.com, or Itunes if you prefer. Headbangers enjoy, much more to come! 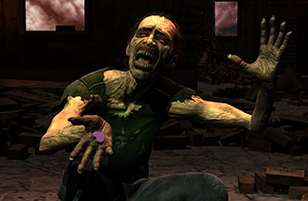 The Archies single Sugar, Sugar, written by producer Jeff Barry with Andy Kim, was the number-one selling record of 1969 in the United States. The song lists at number 73 on Billboard's Greatest Songs of All Time.

Don Kirshner has said that when The Monkees were offered the song that Mike Nesmith put his fist through the wall of the Beverly Hills Hotel,

refusing to do Sugar, Sugar.

Unlike Mike, we love this song.

We always wanted to do a grittier, guitar heavy version of this classic song. The hooks are incredible and it really predates Def Leppards' Pour Some Sugar on Me as the greatest sticky, sweet pop tune.

We kept the original tempo and feel (it's too good to change), and we really stuck to the classic Chuck Rainey bass line to capture the same intoxicating groove.

Man in Black music is proud to announce the release of its first official Black Tuesdays music video When the Dogs Come Home, out now on Vimeo and YouTube. The video features Alexander and April Tuesday of The Black Tuesdays. The video was inspired by several films from The Cabinet of Dr. Caligari, to Wizards. Watch the video on YouTube, and give us your feedback.
Man in Black Music is an independent heavy metal record label, created in 2001 by Bryce Van Patten. We are best known for the album series: Defenders of Metal. We are dedicated to helping produce, and publish, the very best in heavy metal from all around the globe. As a label, our goal is to continue to discover, and release the very best new metal talent. Our next project is a 3rd installment of Defenders of Metal. As always, we will release the compilation on CD, professionally mastered and pressed, with complete promotion and distribution. Bands wanting to make the final cut for Defenders of Metal III, contact us. Please send a link to preview your material.